Do yourself a big favour

I don't know anything about you, but I do know this: ever since you were born your mind has never stopped spinning without rest. While you are awake it thinks, plans, worries, enjoys pleasure, experiences pain. Asleep it dreams, feeling happiness and fear. But never does 'your' mind rest and say 'what about me ?', 'what am I ?'.

Today we all live to experience many things, but there is one totally unique experience you should give to yourself as a gift: a meditation retreat. Here the mind will rest. You will go on a journey within and I promise you will be surprised.

This is the real deal www.amaravati.org and they run amazing retreat programs all over the world. So do Triratna.

Teaching is only signs and pointers. The form of teaching isn't crucial.The real teacher is inside yourself. 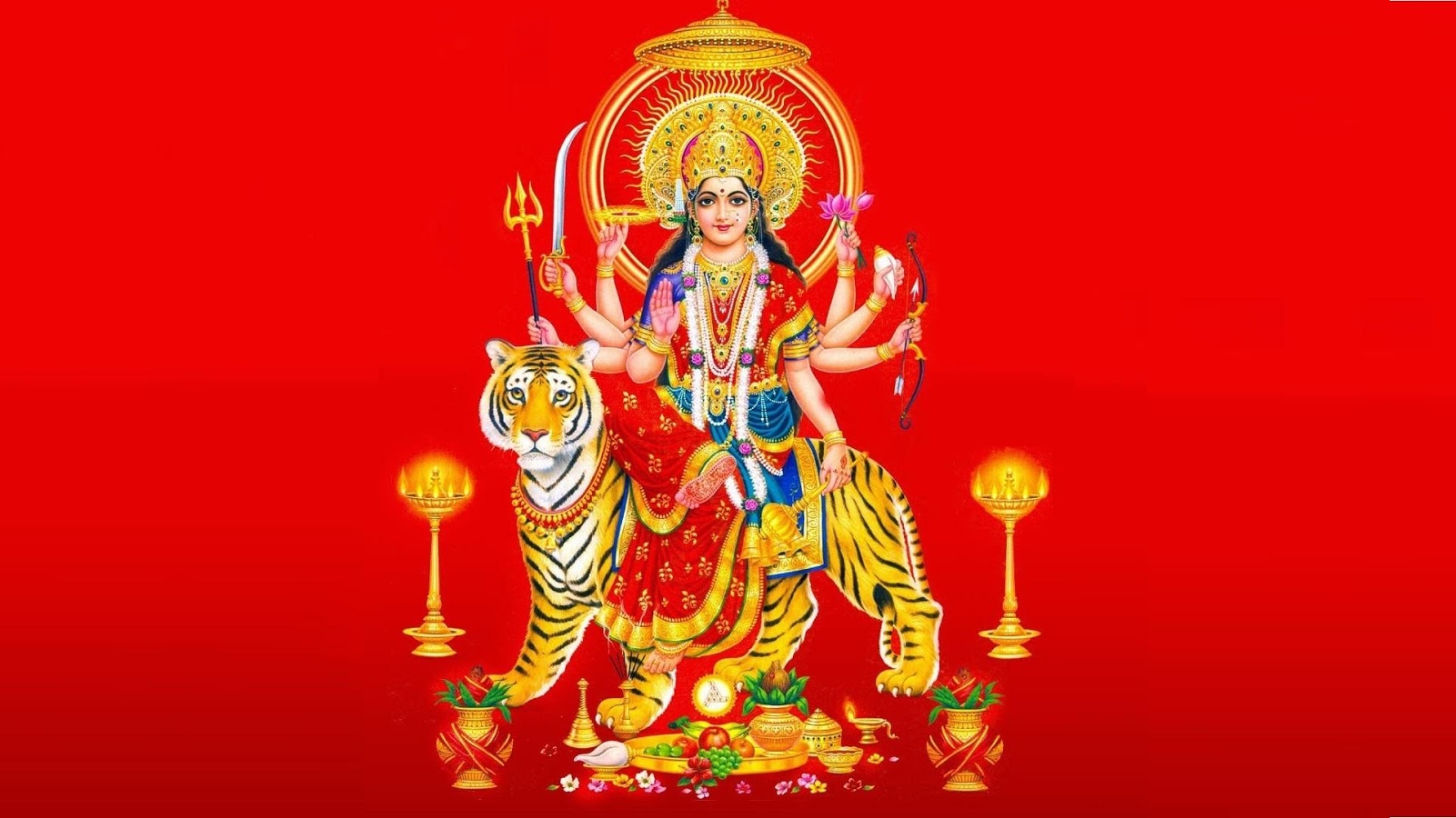 Advaita Vedanta and Buddhism both have 'non-dualistic' philosophies. Advaita literally means 'not two'. These two schools of thought have become separated over the centuries but are really no different at the core.

How did Siddharta Gautoma become Buddha ? Not through Buddhism which obviously didn't exist ! They tell us that he first went through deep meditation practices in various Hindu traditions and then through severe austerities.

By force of will he achieved his goal, but then saw that enlightenment is not to be found in meditation alone and that extreme austerity is not necessary, so he laid down his own path. The Noble Eightfold Path is not essentially different to other systems such as the 'Eight Limbs of Yoga'.

However by setting out the monastic code and living and teaching that way of life himself for 40 years he provided a monastic model that (when followed) is bound to lead to realisation, even in the modern age.

What about those of us outside the buddhist monastery in the advanced societies of the west ? Life opportunities and sense pleasures surround us. Vedanta has much to say about life outside the monastery and there is great benefit in exploring its philosophy in parallel with other paths.

Absence of a God provides a great attraction to many Western buddhists. There are many words for 'God' in various religions but since God is ultimately inexpressible, Buddha minimised the conceptualisation of an almighty, preferring to not directly refer to God but occasionally using labels such as 'unconditioned' and 'unborn'. However, what is the unconditioned or the unborn if not a reference to the mystery we conceptualise as 'God' ?

Being a Hindu tradition Vedanta often refers to the many traditional Hindu gods and godesses. However these are not separate 'gods' as such. They are all manifestations of the ultimate rather than the ultimate itself. If you were to experience the 'ultimate' you would not be able to describe it.

'A salt doll went into the ocean
How could it tell us the depth ?'

There are many people and therefore many paths. We don't necessarily need religious structures (which sometimes lead to corruption). Everyone is trying to gain more happiness and 'religion' is simply the giving up of one form of happiness in search of a higher one. What have we got to lose ?